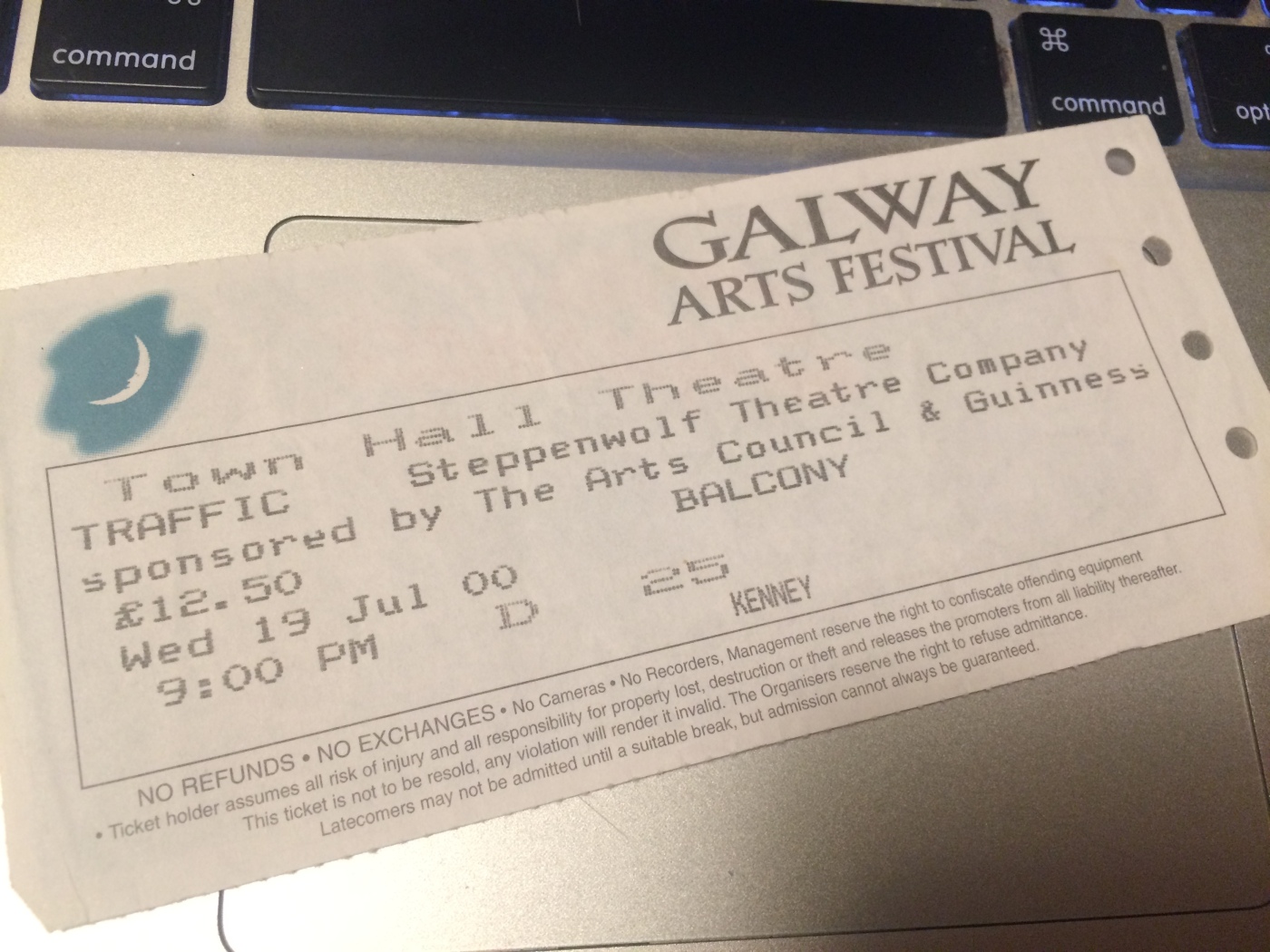 I spent a little time browsing through the journal I kept during the month I had an apartment in Galway. The first week, I was solo; the second week, my friend Janne and I toured about; the last two weeks, our husbands joined us.

Flipping through I found plenty of bulleted lists of what I did. A couple of my favorite things were when I:

One fun find in the journal was a list of places I ate or had a refreshment. I took a spin through the Internet to find that many places are still there, some are long gone (or I couldn’t find them online), or they’re merely a listing on an old travel website.

Some of the places listed below were a day-trip away from Galway. Some were a hackney ride a way. Most were just a stroll from Niland House Apartments where we stayed.

I made a note in the journal of places that we visited more than once. It’s pretty easy to see what my favorite places were. Looking at the websites, they’re swankier than I recall. But then again it was over 18 years ago, and the food was most likely more traditional fare.

*McSwiggan’s has a tree in it, a very nice place to sit and write during the day.

As I glance through the journal, I see some places I missed, amazingly, because the list as it is seems like quite a lot.

I’ll have to take a closer look at my Galway journal to see which of the above was where a priest asked me to get him and the family he was with a table. He thought I worked there. It made me very happy.

Start a Blog at WordPress.com.